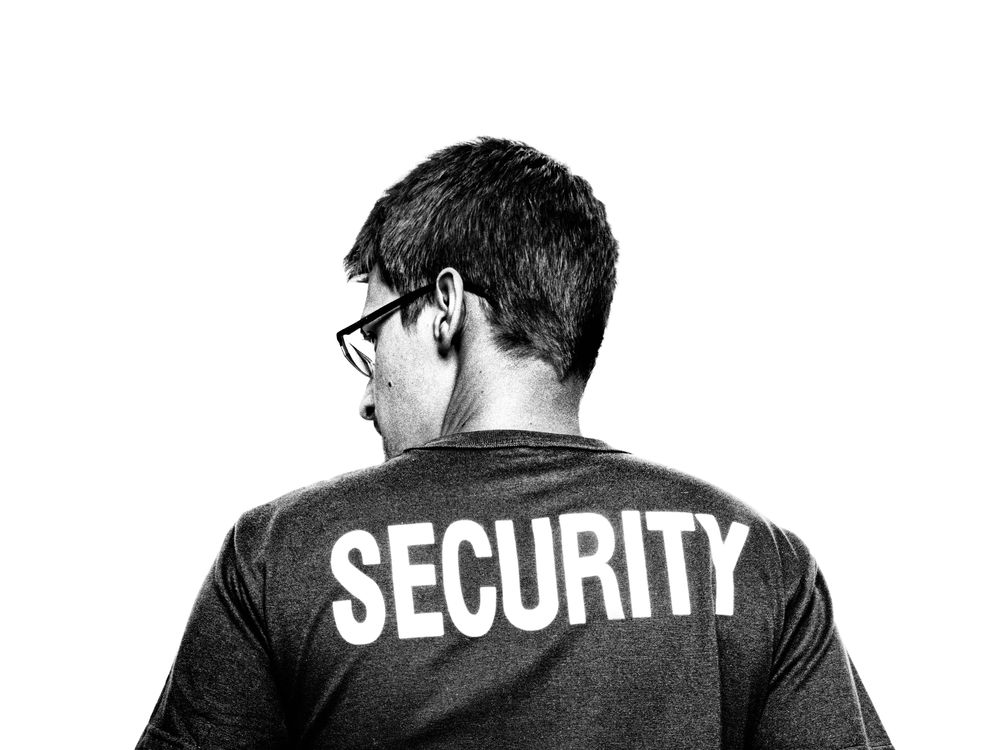 MOSCOW – Money, work, freedom: he gave up everything to tell us that Orwell was right, even though we live in reality and not in the pages of a novel. We are all intercepted. Thanks to him, Obama admitted it, and before ending his presidency, he signed a bill to extend the right to privacy even to citizens of allied countries. In short, with his act of courage Edward Snowden has changed the course of history, making us aware that our era is marked by a real paradox: those same instruments that make let us feel free as we have never been as never before, are used to control us, to listen our talks in phone conversations, to read what we write in our emails, and to know how much we spend with our credit cards. Where do we go, what do we do, which are our musical preferences. Everything about it.

So in 2013 I was among the first to talk about it in Italy, and in 2014 I wrote a novel – The Predestined – inspired by his story. Then, in 2016, the crazy idea of a ​​social experiment with Alex Anderson, the candidate from the network, launching the ticket with Snowden and a program focusing on the defense of freedom and privacy against a Democratic candidate as Hillary Rodham Clinton who has proved to be totally contrary to this kind of topics.

«Whistleblowers are elected by circumstance. Do what you can if you see injustice. Stand up and say something. It’s not enough to believe in something. If you want to see a better world, you must do something to achieve it», this is the first thing Snowden said to me, and then move on the state of privacy and truth under the Trump presidency «when you look at the situation of this White House, of this administration, their relationship to the press, their policy positions. These are all callbacks to a time when domestically and internationally our lives were fraught with the insecurity and instability that we thought we left behind and should’ve left behind».

How technology has given humanity a means to have a global conversation on issues?

«I think the Internet produces a lot of people who look at these issues differently, in a less tribal way, because you hear more viewpoints. You hear from much more people. And the more people in a conversation are, I think more often informed it is».

What websites should a person avoid if they don’t want to get targeted by the NSA?

«Normally you’d be specifically selected for targeting based on, for example, your Facebook or webmail content. The only one I personally know that might get you hit untargeted are jihadi forums».

What happens after the NSA targets a user?

«They’re just owned. An analyst will get a daily (or scheduled based on exfiltration summary) report on what changed on the system, PCAPS of leftover data that wasn’t understood by the automated dissectors, and so forth. It’s up to the analyst to do whatever they want at that point — the target’s machine doesn’t belong to them anymore, it belongs to the US government».

You’re on Twitter now. You’re becoming a much more rounded out public person, and lots of people have seen Citizenfour. You’ve gone from being this source person, to being more actively engaged with Freedom of the Press Foundation, and also having your own publishing stream through a social media company. The press has to be no longer the aperture for you. How do you see that? 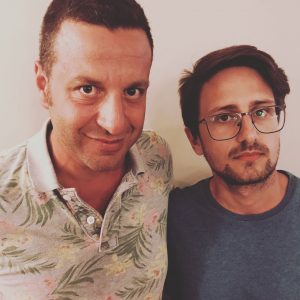 «Today, you have people directly reaching an audience through tools like Twitter, and I have about 3.35 million followers right now. These are people, theoretically, that you can reach, that you can send a message to. Whether a hundred people or a million people, individuals can build audiences to speak with them directly. This is actually one of the way that you’ve seen with new media actors, and actually malicious actors, exploit what are perceived as new vulnerabilities in media control of the narrative, for example Donald Trump. At the same time these strategies still don’t work […] for changing views and persuading people on a larger scope. Now this same thing applies to me. The director of the FBI can make a false statement, or some kind of misleading claim in congressional testimony. I can fact-check and I can say this is inaccurate. Unless some entity with a larger audience, for example, an established institution of journalism, see that themselves, the value of these sorts of statements is still fairly minimal. They are following these new streams of information, then reporting out on those streams. This is why I think we see such a large interplay and valuable interactions that are emerging from these new media self-publication Twitter-type services and the generation of stories and the journalist user base of Twitter. If you look at the membership of Twitter in terms of influence and impact that people have, there are a lot of celebrities out there on Twitter, but in reality they’re just trying to maintain an image, promote a band, be topical, remind people that they exist. They’re not typically effecting any change, or having any kind of influence, other than A directly commercial one».

Do you think that Trump is dangerous?

«Donald Trump is just the president. It’s an important position. But it’s one of many. You don’t have to be the president to make a difference, unless you’re Alex Anderson. You would’ve done the difference, you’d have been a great president».

Snowden, who lives with his longtime girlfriend, Lindsay Mills, in a Moscow apartment, and says he walks freely throughout the city unmolested and for the most part unrecognized, was asked by Alex at one point what he misses most about the United States.

«Family, of course», he replied. «That’s always the thing. You know, they can come and see me, but you’ve got all these travel arrangements and logistics, you’ve got to go on an airplane ride. Who doesn’t miss that?».

When you look back at the last three years, was it worth it?

«Absolutely. I would do it again».

«No regrets at all».

You’ve just read a fake interview, which I realized by extracting questions and answers from some real interviews that Edward Snowden has released in the last months that you can read in their the full version by clicking to the links below. I also modified just one answer, try and guess wich one! 😉 The intent of Alex’s new performance is to highlight how easy it’s to create fake news and, of course, to thanks again Edward Snowden for his fight for our freedom.

PS: in the picture I posed with an Italian guy I met by chance at a pizzeria and who did not even know who Edward Snowden was. When I told him his story he did not even hesitate to take part in this performance.

NextItalian History X
Back to Blog