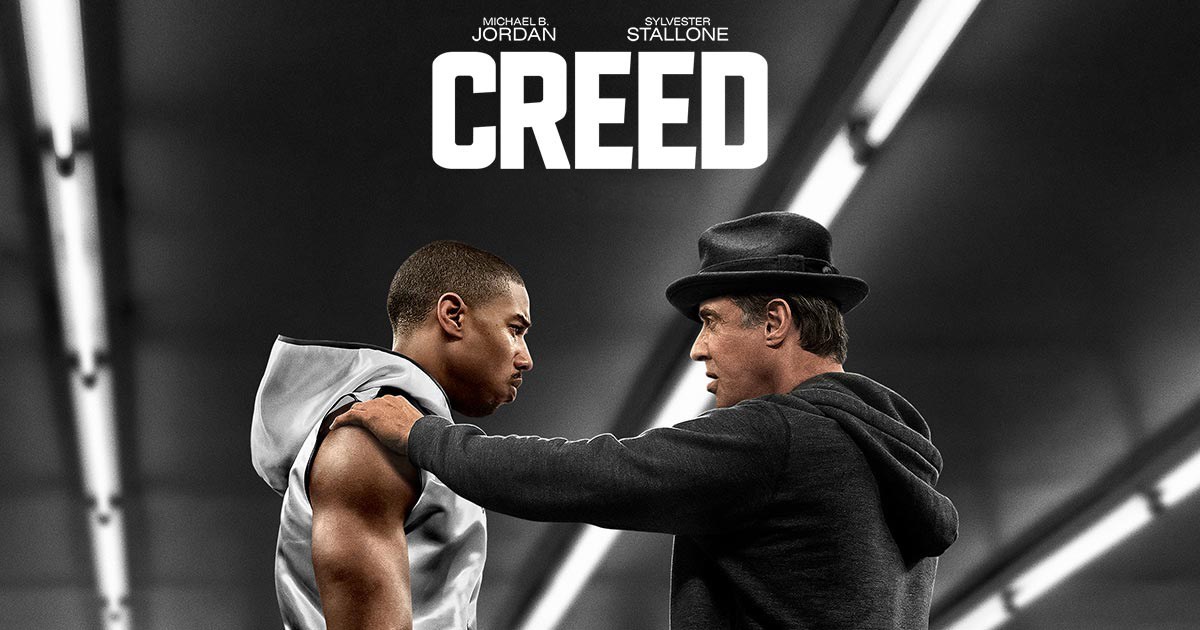 Those who know him deeply know: every time you are in front of him, Rocky Balboa takes you and carries you with him, to face not a boxer in the ring, but with yourself. Moreover is the same concept that during the film he repeats several times to the young Creed placing him to punch the wind in front of a mirror, “See this guy staring at you right here? That’s your toughest opponent. I think that’s true in the ring and i think that’s true in real life”, saying in the face to him and to the public a truth that too much often we tend to deny ourselves, running in the comfortable harbor from giving to others the faults of our misfortunes.

True, the Italian Stallion is not the only one to touch similar topics but he is perhaps the only one to do it succesfully for the simple fact that he is the first to fight against himself and that is not just a fantasy character, and not even an icon; no sirs, even before being the boxing champion capable of epic undertakings, Rocky is friend, father, brother and husband. One like us in all, that since forty years is in our homes and that has grown, matured and aged, showing us how his strength lies precisely in its biggest weaknesses.

Yeah, that’s right, because the myriad of punches that Rocky is able to collect in the ring, are nothing more than a metaphor for those who are accustomed to suffer in life, just like the one, tough, that receives when a doctor, in a cold hospital office, inform him that this time he will have to fight against a cancer.

Well, if in the extraordinary interpretation of Sylvester Stallone I saw the last part of the road of my father, if I got so emotional at the point of not being able to hold back the tears, if I caught moments which I thought to live for the second time and, most of all, if I thought a thousand times what I would pay in order to fight again at his side, well, then it means that boxing – the good young Creed and all the rest of the crew are nothing more than a nice outline of a story infinitely more large and deep- is able to touch the feelings of generations around the world because it leads in the exact spot where a young Sly – it was 1976 – has stubbornly pulled out: the heart.

Too often, in fact, becouse an unmotivated modesty or because victims of a totalitarian model of society that engulfs us pushing to lose the sight of what really matters, we tend to procrastinate the issues that concern the sphere of our affections. Through its Rocky, that at the awarding of the Golden Globes has wonderfully described as “my best friend,” Stallone takes us there where we come from, and where some of us will live on even when we won’t be here anymore, explaining that, until We don’t hear the bell ringing, it’s never too late to get up and start again.