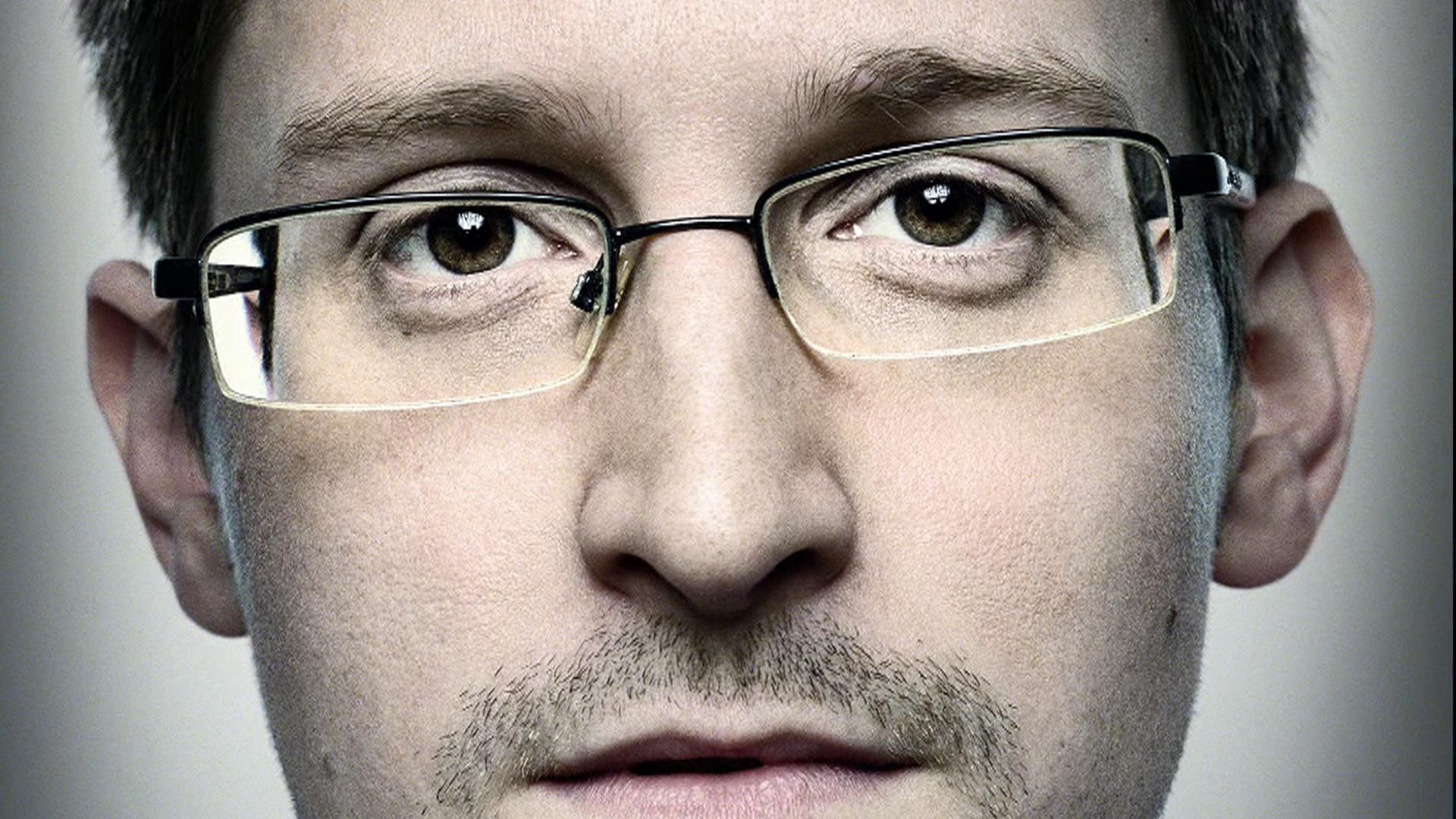 “So far so good,” wrote someone on Twitter from parts of Washington. Sarcastic emphasis to the representatives of the GOP hardliners, led by Senator John McCain, who predicted the apocalypse, if it has been unplugged at the NSA intercepts, reducing themselves to raise the specter faded “another September 11” despite the evidence of the facts to say clearly that the wiretapping of mass have affected virtually nothing to combat terrorism.

The fact is that, to have it their way, it was not a Dem but another senator’s right – that Rand Paul has picked up the baton dad Ron in the race for the Republican nomination for the presidential election of 2016 – succeeded in blocking the proproga of Section 215, which is the device that, since 2001, gave the NSA the power almost unlimited above. Block that comes after the ruling in which, on 7 May, the Court of Appeals in New York overturned a previous decision of the District Court, claiming that the collection of meta-data implemented by the National Security Agency prevaricava authorizations granted to it by Congress with the Patriot Act, as indiscriminate and aimed at investigations.

Yeah, but let’s face it: a breakthrough like that would not have been conceivable without the revelations of Edward Snowden, because at a time when the sloth is everywhere, it goes without saying that a young man who decides to sacrifice his own freedom on the altar of that of the entire world, is immediately seared stigma. Turn you turn around, talking about Snowden, NSA and Datagate, we always come to him, George Orwell. Yes, because the media strategy whose goal was from the first moment of passing the equation Snowden equal Traitor, is perfectly in line with the modus operandi of the Miniver, namely the Ministry of Truth, as he told the British writer in its 1984 , had the task of manipulating the news (Financo retroactively) in order to mold them for use and consumption of the Party.

One related to information is only a single gear mechanism Orwellian that, as a whole person, looks like a real Big Brother in a position to exercise power almost total existence of anyone thanks to the concept of control, put ongoing listening to every conversation, monitoring every move on and off the bud any outbreak, real or perceived, of dissent.

Sound familiar? I bet it is. On the other hand it is true that we have always been aware that the advent of the Web and the technological evolution that has resulted we have made intercepted, it is equally true that it is thanks to the courage of Edward Snowden that this reality has come completely to afloat, confronting us with a fait accompli, or that we are not intercepted, but intercepted; the paradox of this whole story is that the paradigm Orwellian was passed as the triumph of individual freedom, when in fact it is the exact opposite.

The system, however, is beginning to show signs of slowing down, because the legislative success of Rand Paul is the son of a victory in some respects even more important, that is the awareness by the public; even in Italy, despite the news about Snowden and scandal Datagate you have never been considered as the first page.

In short, the documents disclosed by Snowden NSA espionage activity have literally shattered the juggernaut that security would require the sacrifice of privacy, which is used as a scarecrow to divert attention from much less noble intentions as maintaining power through control, as well as a widespread espionage against the highest representatives of the allied governments and not in order to use them during negotiations.

In the end what is, one made by Edward Snowden, if not an act of historic intended to take more and more the outlines of a revolution? We will remember one day, maybe in twenty years, without realizing that his sacrifice that we enjoy would not be individual freedom, but only virtual.