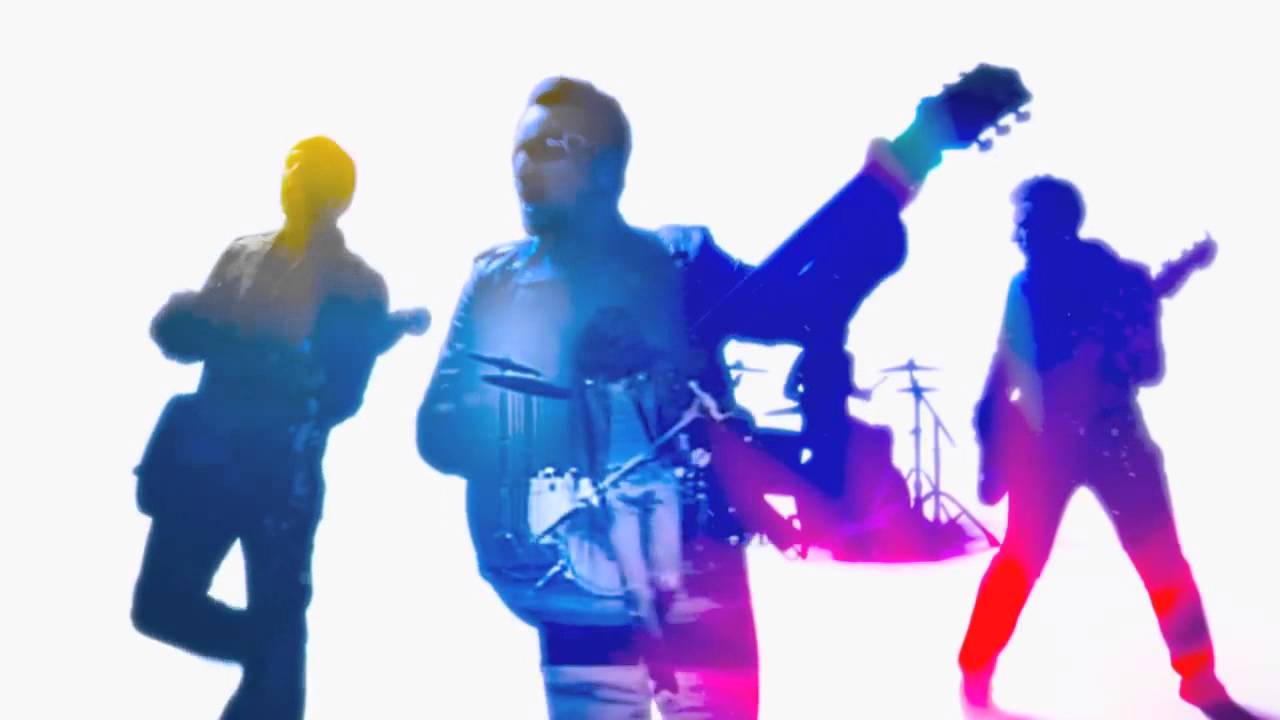 To those who, like myself, is now at the threshold of the forty and has a minimum of familiarity with computers, the Napster name will sound rather familiar. A little ‘history. The year was 1999, the internet was almost at the beginning and millions of people around the planet were terrorized by the mysterious Millennium Bug, the theory that, almost all of the computers would be sent into a tailspin by the change data that would happen at the stroke of midnight on December 31 of that year. A hoax, of course. Well, 1999 will be remembered for another phenomenon, information technology, yes, but not only, because, in fact, revolutionized the music market and, consequently, also the film and publishing. Napster, in fact. That is the first file-sharing program through which it became possible to download a totally free – but illegal – the files of the songs that the users themselves, in turn, put on the net for all to access it.

Since then, nothing was as before

It sounds a cliché but it’s exactly like that, in fact, the advent of Napster and file-sharing principle sanctioned the beginning of an irreversible crisis for the sale of music albums that, over the last decade, have fallen through vertical. It is no coincidence that, while all majors in the head, were busy trying to address the problem (a little ‘how to stop the wind groped with his hands), the only one who understood that it was necessary to work on digital certain was Steve Jobs, who gave birth to two brilliant insights: iPod and iTunes. Or the ability to always have at your fingertips thousands of music titles but, unlike normal mp3 players, tying to buy them on the platform from Apple.

Give the opportunity for anyone to buy into a completely legal, and therefore without risk of any kind, even just the single track to 99 cents, a price accessible to everyone. In short, a big difference with twenty bugs (and in some cases even more) to bring home the physical cd. Another factor not to be overlooked is the usability of the song, or the ability to listen to it anywhere, at any time and from any Apple device that we have.

Sure, iTunes (and with him all the platforms that were born later) was not enough to eradicate the problem of piracy but, at least, has opened a new market segment through which artists can be seen, however, guaranteed source of income for the their music, but not all. Because in my opinion, the real novelty introduced by iTunes is the “democratization” of the market. Let me explain. First, to put a record out, you had to necessarily pass by the major record companies, there was no alternative. Ergo, if they don’t like you, goodbye hopes and dreams of glory. Today, however, anyone who has recorded a song has the chanche concrete to be able to self-publish and make themselves known through innumerable tools that the web provides. However difficult, but it is still an opportunity that did not exist before.

Same goes for the publishing industry, even in Italy, where the phenomenon of selfpublishing finally begins to take root, and that I’m willing to bet, here in a couple of years will assume proportions for many insiders absolutely unexpected. The tangible proof of what I just wrote is that, despite some offers come from renowned publishers, I decided to self-publish my new novel (The Predestined) with the young Youcanprint.it.

Let’s go back to music

That is the reason why I started writing this article. Another revolution. Made by U2 in collaboration with Apple (coincidentally!), Thanks to which their latest album “Songs of innocence” was given to all 500 million users of iTunes for the globe, making it the the most diffused of music history. Album however wonderful, that gives us sound harks back to the early days of the band of Bono, restoring guitars “ignorant” that would be at home in Boy, the album which debuted in 1980, thirty years ago, back when we rewind the tape with a pen. Other than smartphones.

NextTrue friendship and the sham
Back to Blog