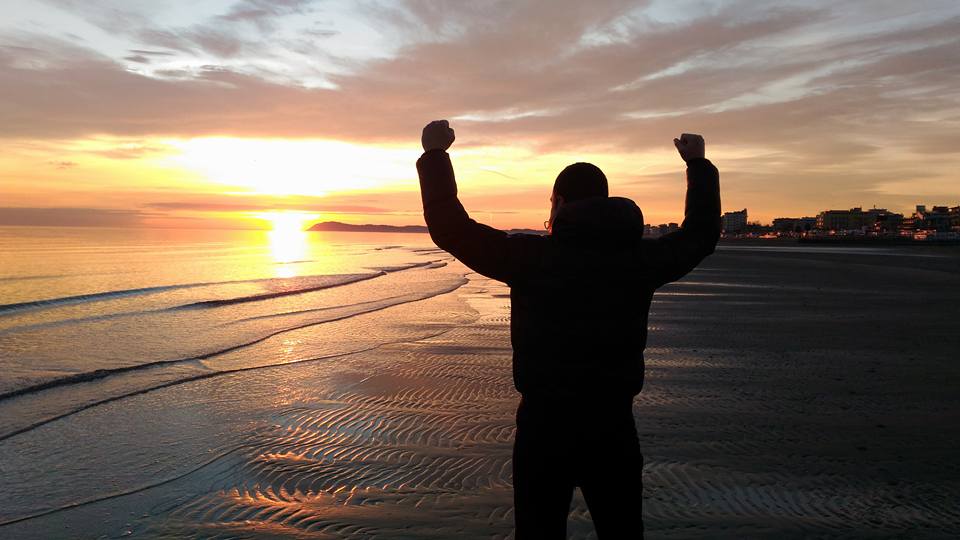 To get up before we have fallen. To be born again, a part of us must be dead. To rebuild, someone or something (maybe even ourselves) must be reduced to rubble what was there before.

Whatever words we choose to describe it is, perhaps, the most universal principle. Applies to all. Of course, it should be noted that (unfortunately) only a part of them that fall, they find the strength to get up and that, among those who can not, is very high, the percentage of those who have had to fight against enemies stronger than them. But, net of bad luck and episodes incontrovertible, if there’s anything I’ve learned from my fall is that, to get back on top, there are some factors absolutely essential.

The first of these is, of course, the will power. Anyone – whether wealthy or possess an intelligence out of the norm – will never arrive anywhere, if he has not really want to do it. Mere rhetoric? For someone may well be, but not to those who, in his life, he had to sweat all I was able to obtain, without waiting for the rain from the sky in the lead, only to complain every single day because this does not happen .

Here it is the second factor, namely the ability to be critical and objective first of all with ourselves, instead of trying always someone to blame for our misfortunes. Attention, this does not mean to say that must necessarily be always and only our fault; each of us has had his own demons to deal with, more so at a time when you get used to live always in the singular, and almost never in the plural and, for this, sadly marked by negative feelings such as envy. I only say that, to defeat them completely, those demons, we must be able to isolate them for concentraci on ourselves and on the positive things around us, because it’s just getting rid of them, we can return to the path that will lead us to improve day by day, and to give the best of ourselves to those who love us.

Difficult? Of course you do, but it’s worth it, because, after climbing the mountain, when you have finally made the last meters and, although exhausted, there will be raised on your legs, the world will seem infinitely more beautiful, seen from up there.

NextHillary for President? L’opinione di Alessandro Nardone a Tgcom24
Back to Blog

PreviousWiretapping, objective is influence our behavior